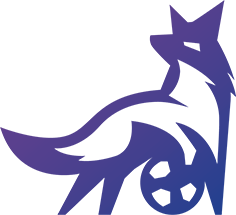 Get Dad back to "Super Status" this Father's Day with a City Cave gift card. Check out the great deals here...
https://www.citycave.com.au/fathers-day... 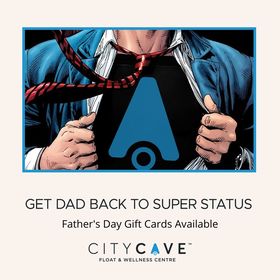 That tight calf, the pain in your knee that comes and goes, that annoying back pain that interrupts your day slightly. It might not affect your ability on the football pitch, but these niggles add up.

A recent Australian study included football clubs in NSW at various levels of competitiveness from NPL NSW and below. Players were asked to complete a questionnaire every week with a simple set of questions about whether or not they were in perfect physical condition.

Most of us would report something for at least one or two of those questions, even if the answer is “to a minor extent”

They also collected information about how much training each player was exposed to and when someone was actually unable to train or play due to injury or illness. These were called “Time-Loss” injuries, while reporting an injury but still training was called a “Non-Time-Loss” injury, otherwise known as a niggle.

The risk of a Time-Loss injury was 3.6 and 6.9 times higher when a “minor” niggle or a “moderate” niggle was reported in the week prior.

Amazingly, over 25% of players were reporting a niggle each week, not always the same person (but we all know that one person that’s always injured). This means that those players were far more likely to suffer an injury that keeps them out of the game in the next week!

So, what do you do about it?

The dreaded “Osteitis Pubis.” Often a cause for non-professional footballers to stop playing all together. This is one injury you would rather not have to deal with.

We now refer to this type of groin pain in a number of different ways, because we know a little more about it than we used to. This groin pain can be Pubic bone related, Adductor tendon related, Hip joint related or related to muscles of this hip or ligaments at the front of the pelvis. Each option needs to be addressed in different ways.

Fortunately, there are some wonderful options for preventing this groin pain!

If you haven’t already, check out some previous blog posts on Clairvaux FC to see what we recommend for other football related injuries, particularly Nordics for Hamstrings and FIFA11+ for general injury prevention.

And, if you haven’t got the gist of things already, you need to be stronger to prevent more injuries! Strength and movement quality are key.

In a sport like football, the primary skill is kicking a ball with brilliant accuracy. This requires a planting leg to be stable and a kicking leg to swing through. At the hip, the groin (adductor) muscles and hip flexor muscles are active throughout the swing and require very high levels of power.

Check out these exercises below to help bullet proof this part of your body and keep you on the park! Keeping on the park means you continue learning your craft. Continue to learn and you will only get better! 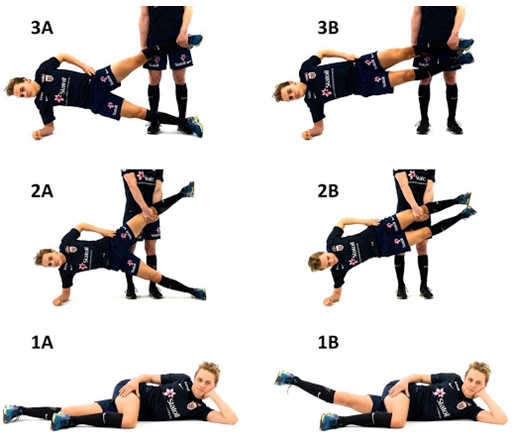 Is this still the call when you see someone at top speed simply fall in a heap?

Often, we see an athlete speeding up, or at their maximum, clutch at the back of their thigh. Sometimes they will take some awkward steps but inevitably they end up on the deck.

More often than not, this is a hallmark sign for an acute hamstring muscle injury.

Football is a game requiring the majority of the body to be in its peak condition. Muscle injuries are common, but the most common is the Hamstring.

Typically rendering the athlete unavailable to play for a minimum of three weeks, but up to eight weeks in some cases (or longer if it involves more than just that muscle).

During the competitive season (according to UEFA data), hamstring injury occurrence increases x3 fold compared to other muscle injuries. A typical squad might only suffer 2-3 injuries per season, but this is in the elite, highly trained athlete with all of the medical and sport science support available to them.

In reality, semi-professional squads an amateur team suffers these injuries at a rate of approximately 1 every 8-10 games. But with potentially up to 6 games missed, that is a massive impact on the squad for the season.

In positive news, you can cut this injury rate down by 51% simply by including one exercise into your week, for 3 sets of 5-8 reps, on two occasions per week (think, after training).

Problem is, once injured, we can’t reduce the severity of that injury by being better prepared with this increased strength. But cutting down the rate of injury by half is appealing, particularly when we only need to spend 2-3 minutes, twice a week on it!

So, what is this magical exercise? Well… check the image below. But, it is often considered that this is so effective simply because it’s so darn hard! If you’ve already got it in your off-field routine, then it might be worth considering more options (cue plug to physio…)

Stay up to date with the full details of all Juniors, Youth, Mens, Ladies, and Over 35 fixtures.

View the honour board

Talk to a committee member today or contact us to find out more about playing for Brisbane's best football club. 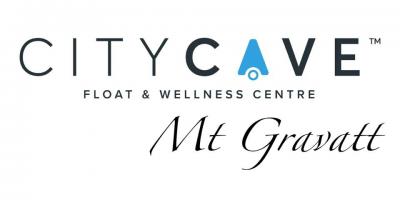 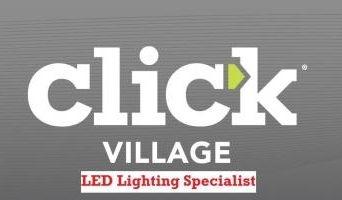 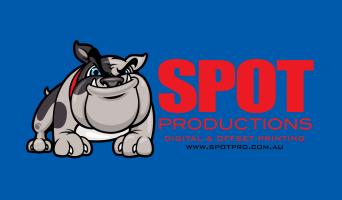 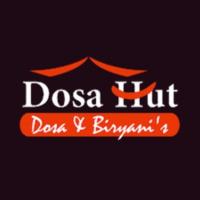 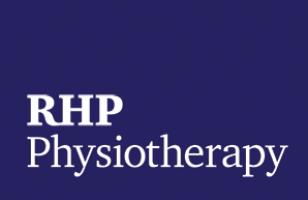